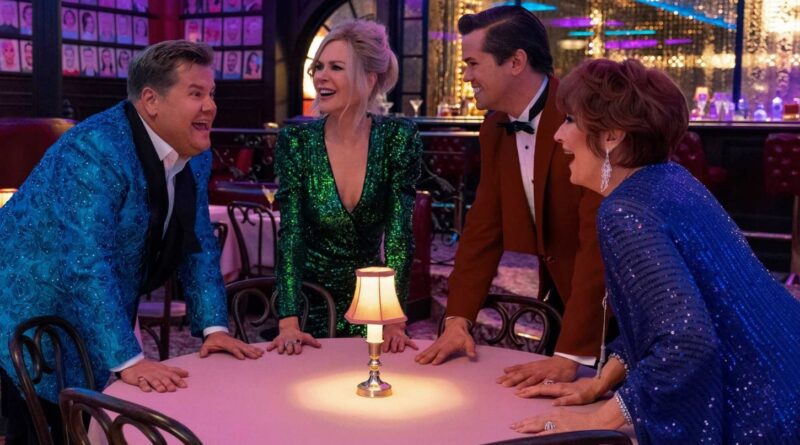 With stars like Meryl Streep, James Corden, Kerry Washington, and Nicole Kidman, how could this movie not be incredible? Heck, even Bertram from Jessie is in it! The movie begins with the head of the Edgewater, Indiana PTA (Kerry Washington) calling off the prom because a student (Jo Ellen Pellman) would like to take a same-sex date. The story then flashes to the Broadway scene where Dee Dee Allen (Meryl Streep) and Barry Glickman (James Corden) learn that yet another musical of theirs has completely flopped. They learn about what’s going on in Indiana and they head down to stop it, with hopes of brightening their moods, 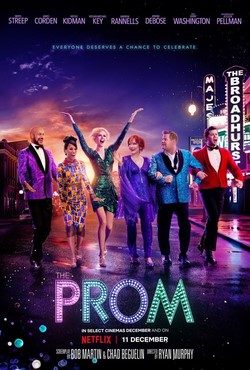 with Trent Oliver, a waiter who never quite made it on Broadway (Andrew Rannells) and Angie Dickinson, a Chicago chorus performer who has just quit her part (Nicole Kidman).

Due to pressure from the state attorney’s office, the PTA is forced to have a prom. Emma’s date is then revealed to be the PTA head’s daughter, played by Ariana DeBose. They plan to come out as a couple at the prom. Emma is bullied and harassed for being a lesbian and sings about it in songs like “Just Breathe”. The movie continues on and Emma develops a friendship with the Broadway actors and realizes that Edgewater’s feelings towards her don’t define her.

The film is a musical adapted from Broadway and was produced by Netflix. The movie released on Netflix on December 11th. The Broadway musical was created by Matthew Skylar and was performed on August 18, 2016. The movie was adapted to the screen by Chad Beguelin and Bob Martin. The movie was on limited release in theaters on December 4th.

The weirdest part of the whole film is James Corden’s American accent. Many critics loved the story but criticized the amount of star power in the film. Many said that it was almost overwhelming how many big name celebs were in a film produced by Netflix that was only in theaters for a short time. The movie received a 59% on Rotten Tomatoes. 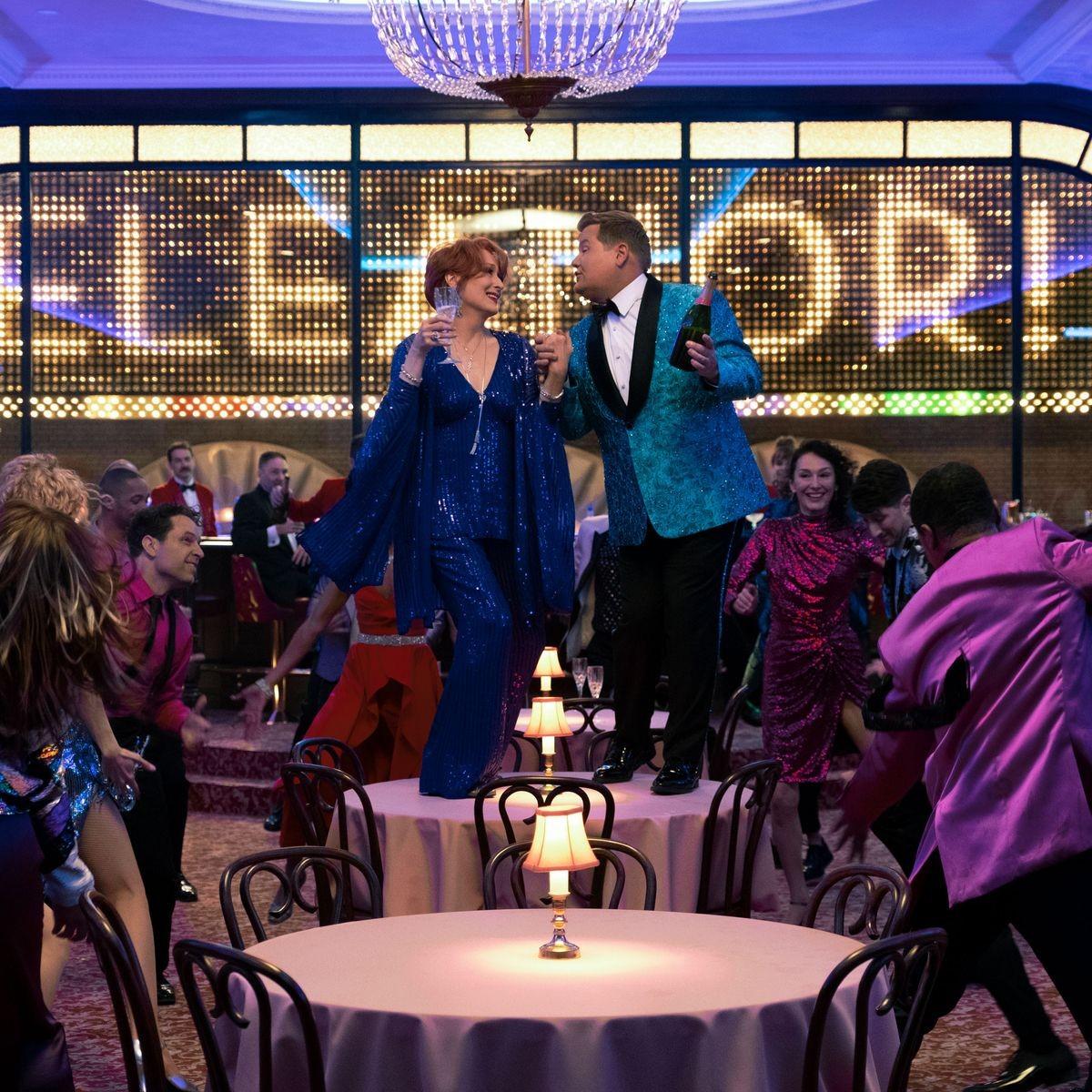 Overall, it was a great story with a great cast. Anything with Meryl Streep is predictably a good watch. The movie is two hours and eleven minutes, which is really long for a Netflix movie, but the singing and dancing keeps the viewer constantly entertained. With little to no access to musicals right now, the movie truly gives viewers an opportunity to dance around the room and fall in love with the story. The cast can be overwhelming at first due to the sheer amount of recognizable faces, and it would have been nice to see new actors and actresses. However, the movie was overall very enjoyable and a great way to wind down or cheer up if you’re feeling stressed.

This movie truly draws attention to the old-fashioned views of small towns and how much progress still needs to be made for acceptance of the LGBTQ+ community. Emma, the main character, is representative of many teens in the United States and the telling of the story is very important to all involved. The movie promotes the important message of inclusion and will reach many people through its availability on Netflix.

The Story of Our Lives: Mrs. Joaquin

Book Review: If you Hate Reading you Will Love Divergent