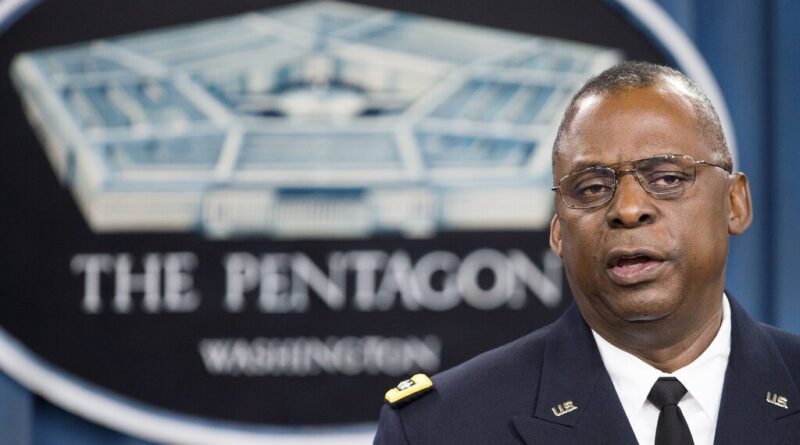 *all information gathered from the NewYorkTimes.com*

President-elect Biden is picking more and more Cabinet members each day. He has picked several of the departments already, from Agriculture to Transportation. One of his most notable picks is Retired General Lloyd Austin III. Though Austin has not yet been approved by the Senate, he would be the Department’s first black Secretary.

General Austin is a retired four-star army general and the first black commander of United States Central Command (CENTCOM). He started serving in 1975 and attended the United States Military Academy. He retired from the Army in 2016 and has since then served on the boards of several private corporations. He met Biden while serving as commander of CENTCOM during the Obama administration. 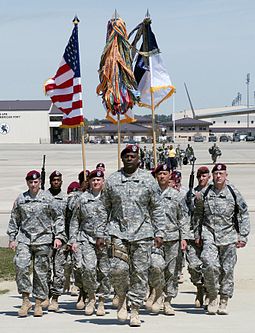 Because Austin has not been retired from the Army for 7 or more years, he will require a congressional waiver of the National Security Act of 1947. The National Security Act says that the Secretary of Defense must wait 7 years after leaving active-duty military to be appointed. This need for a waiver has stalled the process of Senate approval.

General Austin’s appointment is very symbolic for the country. In the U.S. military, the leadership positions are typically filled by white people and the lower ranks by black people. Austin worked hard to rise through the ranks of the Army to be where he is now. His appointment and this year’s Black Lives Matter movement have helped Pentagon leaders realize the lack of diversity present in their leadership.

According to the Atlantic, Biden chose Austin for this position because of his crucial role in bringing home thousands of troops from Iraq.  General Austin not only acted as a soldier, but a diplomat. Austin was often a part of military briefings during Biden’s time as Vice President, which helped to build a bond between Austin and the President-Elect.

The next Secretary of Defense will have a unique responsibility, distributing COVID-19 vaccines widely and equally. Biden believes that Austin is the best fit for the job due to his role in the Iraq drawdown. The next Secretary will also need to work on make the Armed Forces much more diverse, including all races and more LGBTQ members. The military has not reflected the diversity of the United States for a long time, and Biden and Austin hope to change that. 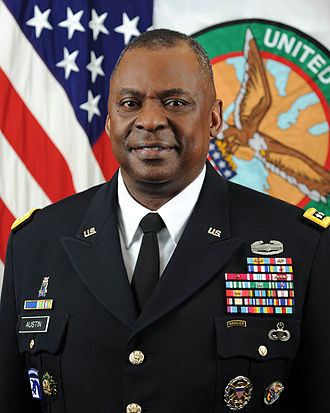 Biden feels that Austin reacts well under pressure, as evidenced by his work in beating back ISIS. The United States will need his “can-do” attitude and calm reactions throughout the vaccine distribution and the next four years. In addition to being in charge of the distribution of the COVID-19 vaccine throughout 2021, Austin will also report directly to the president on all things Department of Defense. The Department is not only in charge of all active-duty members of the military, but a large civilian force as well. The Department is the nation’s largest employer, working with Reserves, National Guard, and retirees.

Biden is confident in his picks, specifically this one, and many are supportive of his choice. However, some Democrats are against it as General Austin would need the congressional waiver. These Democrats were against the waiver when Trump asked for it for General Mattis and do not want this exception to become a rule. 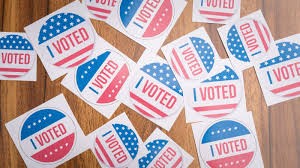 How the Electoral College Works 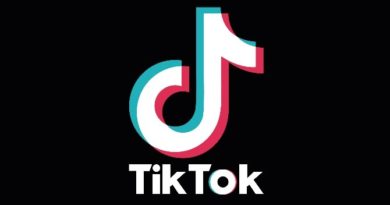 Is TikTok Getting Banned?