For the past decade or longer, the Assumption Rose Theatre Company has been producing their musicals in the fall of every school year. But of course, the normal ways things go has had to change this year due to COVID-19. Instead of keeping the musical in the Fall, the play was held then and the spring season was reserved for the musical.

The original plan was to produce Les Miserables as the musical of the year. But, that musical required too much connection between characters that the Rose Theatre Company team decided that it would not do the piece justice to have to perform it socially distanced and with masks on. So, the plan had to change.

After lots of consideration and a look back at the style of the fall play (monologue based and outdoors), the company decided on the musical Working. It is a contemporary musical about the working-class people and it is applicable to any day and age. The musical is also monologue based, with musical and dance numbers mixed in. Some of the songs are even written by the creator of Hamilton, Lin Manuel Miranda.

The auditioning process for the musical was completely virtual. A school wide email was sent out by the director, Mr. Sumey, in late December and again in early January. Each auditionee was to prepare for the specified monologue, singing audition, dance routine, and then submit the pieces to an online folder by the twelfth of January.

Since the audition due dates, the cast and crew list has been sent out and the Rose Theatre Company is beginning their hard work on starting the production. The cast will start to rehearse in February. Everything will be kept very safe to keep from spreading COVID-19 to any of the leaders, crewmates or castmates. Some rehearsals will be held on Teams, while others will be in the familiar settings of the school theater or music room.

The final production of the musical is set to be at Legion (most likely outdoors), as of right now, but as everyone knows, anything can happen and change that setting.

The students who are involved have mentioned feeling, “Grateful and excited to be able to ‘work’ with their theatre pals once again.” What a great thing it is for all of them to still have the ability to collaborate even in difficult and restricted times. 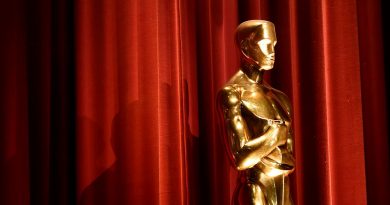 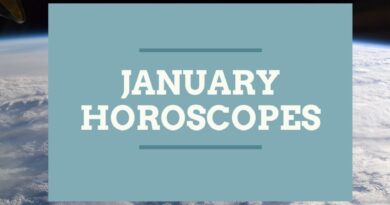