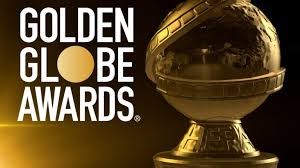 The 2021 Golden Globes aired Sunday February 28th. A majority of the attendees were virtual but that didn’t stop them from showing up and showing out. The Golden Globes were held as a virtual event with a majority of the winners accepting their awards from home. Usually, award ceremonies have a huge bustle of gowns and suits making their way through the red carpet. Tina Fey and Amy Poehler hosted the night. Netflix swept the Golden Globes winning over half the awards from the night. Their most popular pictures being The Queens Gambit, The Crown, The Trial of the Chicago 7, and Ma Rainey’s Black Bottom.

In a tearful acceptance speech Taylor Simone Ledward accepts an award for her late husband Chadwick Boseman performance in “Ma Rainey’s Black Bottom.” Boseman died August of 2020 due to a colon cancer diagnosis he had been fighting for four years. In her speech she quotes, “He would say something inspiring. Something that would amplify that little voice inside all of us that tells you can. That tells you to keep going. That calls you back to what you are meant to be doing at this moment.”

Chloé Zhao becomes the first Asian women to ever win the Golden globe for Best Director. She was the director for the motion Picture Nomadland. She is also the second woman to receive this award alongside Barbara Streisand. Her drama, Nomadland, follows the story of a woman in her sixties who has lost everything in the Great Recessions. The motion picture follows her journey out West as a modern-day nomad.

Anya Taylor, The Queens Gambit actress, wearing a stunning emerald gown by Dior. She won Best Actor for her role as Beth Harmon. 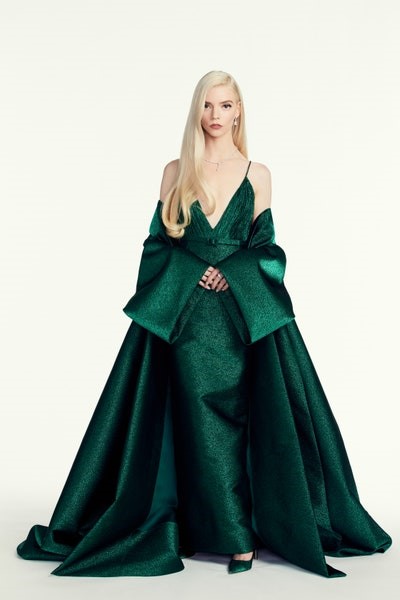 Viola Davis wearing a gown inspired by African royalty by Lauvie by CK. Davis was a nominee for best actress in Ma Rainey’s Black Bottom. 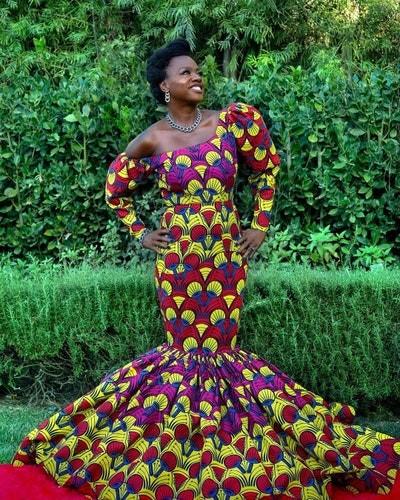 The Crown actor Josh O’Connor in a suit by Loewe. 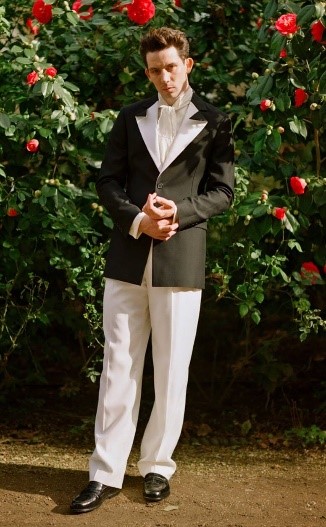 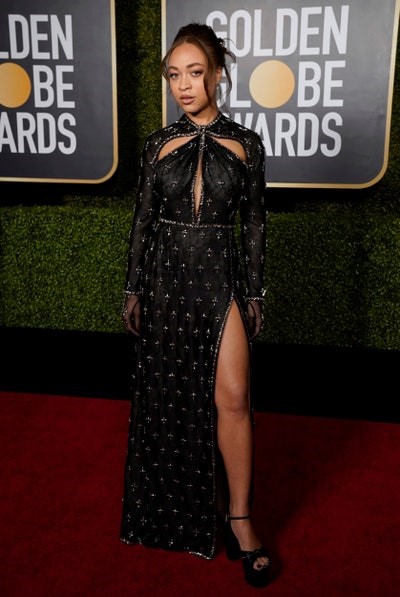 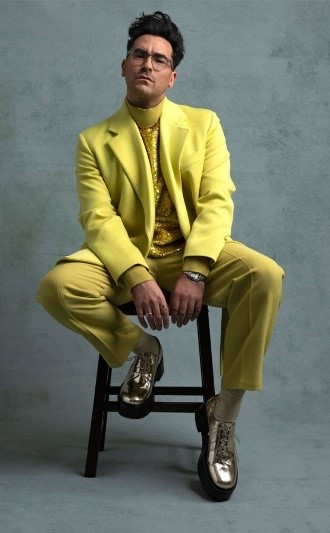 Jason Sudeikis skipped the suit and wore a tie dye hoodie, and the internet had some thoughts. However, the real reason he wore the hoodie was because it was the logo for his sister’s dance space, Forward __ Space. He also won Best Actor for Television series, Ted Lasso. 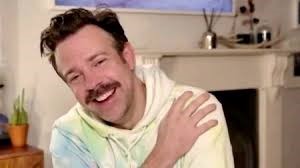 Highlights from the Night

Best Performance by an Actress in a Limited Series: Anya Taylor-Joy, The Queens Gambit

Best Screenplay: Aaron Sorkin, The Trial of the Chicago 7 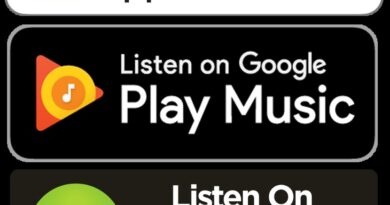 10 Podcasts to Check Out

Rixton shakes it up with new album

The Best of Me makes a lasting impression