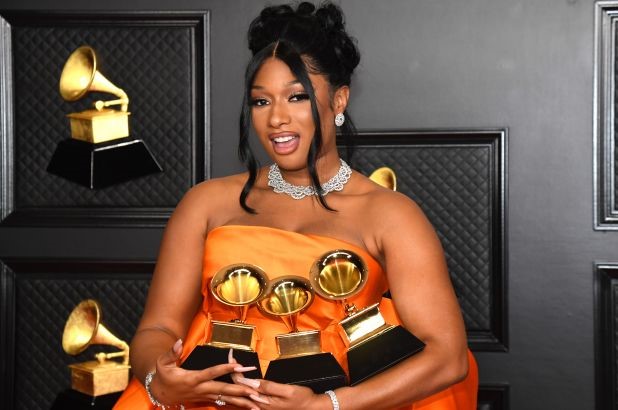 The 63rd Annual Grammy Awards were presented on Sunday, March 14th. Trevor Noah, host of The Daily Show, hosted this prestigious award show. It was filled with performances from the world’s top celebrities, celebrations of the music released in 2020, and record-breaking awards.

And the Grammy goes to… 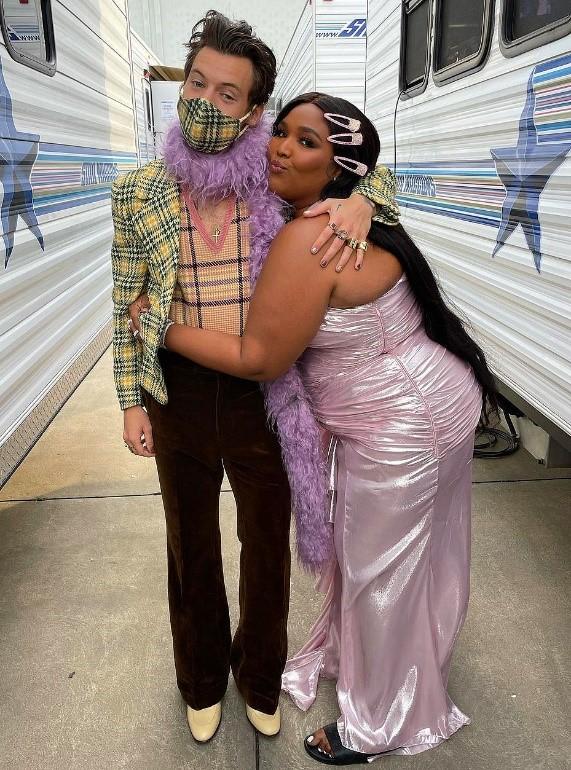 Two major records were broken at the Grammy’s as well! With Beyoncé’s newest awards, she is officially the most decorated Grammy awardee with 28 of these awards. Taylor Swift became the first woman to win the Album of the Year award 3 times (she previously won for “Fearless” and “1989”.

The show took place in outside LA venues due to COVID restrictions. Attendees sat at separate tables and wore their masks, unless they were on stage. The Grammy’s have been consistently critiqued for their nomination and awarding process. Many fans believe different artists were snubbed of awards, like BTS and the Weeknd, who didn’t even get nominated. Hopefully, the Grammy’s will start to create a higher level of trust and fairness among their artists and fans in the upcoming years. Get ready for another year of incredible music in 2021!